Ready quick and dirty updates on the newest Dev notes? No? Too bad, here we go!

Lee Dongjin, the new Game Director of MSL brings us some news! I wonder why they changed directors???

It happened once before and now it's happening again! Five floors is too many and rewards are too few.

Prepare your lungs, it's time to scream

🎉 TINA CAN NOW CHANGE THE SHAPE OF A DESIRED GEM SLOT 🎉

Thank god she isn't useless anymore, right? Time to cough up that cash to get those Sqr slots you guys all crave.

They've noticed problems and they've finally come to a agreement on how "best" to solve them! Wooooo

Changes to Titans are as follows:

Changes to Titan will be implemented on April 30th!

They are also planning on changing the costfor Storage 2 (Windsinger) to cost ASTROGEMS instead of real money. This should help those of us who have super packed storage right now!

Additionally, they are aware and working to improve program optimization in order to reduce the lag/freeze on Clan Regional Defense and for future Special Dungeons.

A new costume designed based on the theme "Spring Wedding" is planned to be released. Who could be the bride and groom?????

The next Super Festival will feature our lovely Super Yuki! 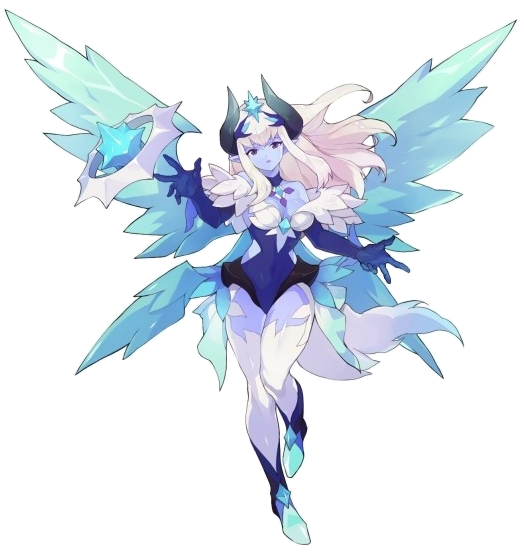 And that's it for this Dev Notice. Are you excited? Not a lot of *new* content but I'm really happy with these changes! I wonder where our new Director will take us. Hopefully to new heights!

Retrieved from "https://monstersuperleague.fandom.com/wiki/User_blog:Maymurs/Dev_Notes:_Apr_18?oldid=9849"
Community content is available under CC-BY-SA unless otherwise noted.